The Greater New Haven Clean Cities Coalition works with vehicle fleets, fuel providers, community leaders, and other stakeholders to save energy and promote the use of domestic fuels and advanced vehicle technologies in transportation. 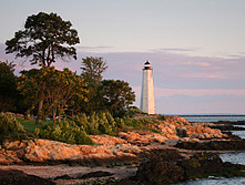 Lee Grannis started the New Haven Clean Cities coalition in 1995 and has served as the coalition's coordinator for the last 22 years.

As part of his Clean Cities mission, Grannis has developed projects and obtained federal and matching funding for compressed natural gas, liquefied natural gas, light duty electric vehicles, electric transit, hydrogen hybrid, and biodiesel projects, and related outreach project funding. He has provided alternative vehicle and fuel consultation and assistance to many organizations in Connecticut and outside the state, including several towns and cities, metropolitan transit authorities, utilities, community colleges, universities, laboratories, and airports. He serves as an on-call advisor to Connecticut state government staff and Connecticut's U.S. Congressional and Senatorial staff. Recently, his coalition, in partnership with the three other Connecticut Clean Cities coalitions and 27 other partners, was awarded $29 million (including partner match) from the U.S. Department of Energy for alternative fuel infrastructure and vehicle deployment in Connecticut. Grannis was selected as the Northeast Region Clean Cities Coordinator of the Year in 2004 and 2008 and was inducted into the national Clean Cities Hall of Fame in 2012. In 2016 Grannis was awarded the Benjamin Watson Inspirational Award from the Clean Cities Coordinator Council.

Grannis retired after 23 years as a lieutenant colonel infantry from the U.S. Army. He held several combat and logistical positions, which included two combat tours in Vietnam. He attended several military schools and is a graduate of the U.S. Army Command and General Staff College. Grannis has a Bachelor of Arts Degree from Eastern Kentucky University in Political Science and a Master of Arts in Public Administration from Central Michigan University. Grannis is on the Board of the Greater New Haven Transit District, and was recently elected the organization’s treasurer. 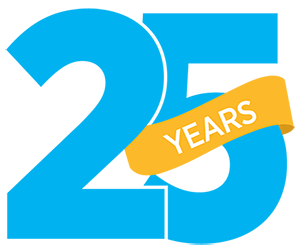